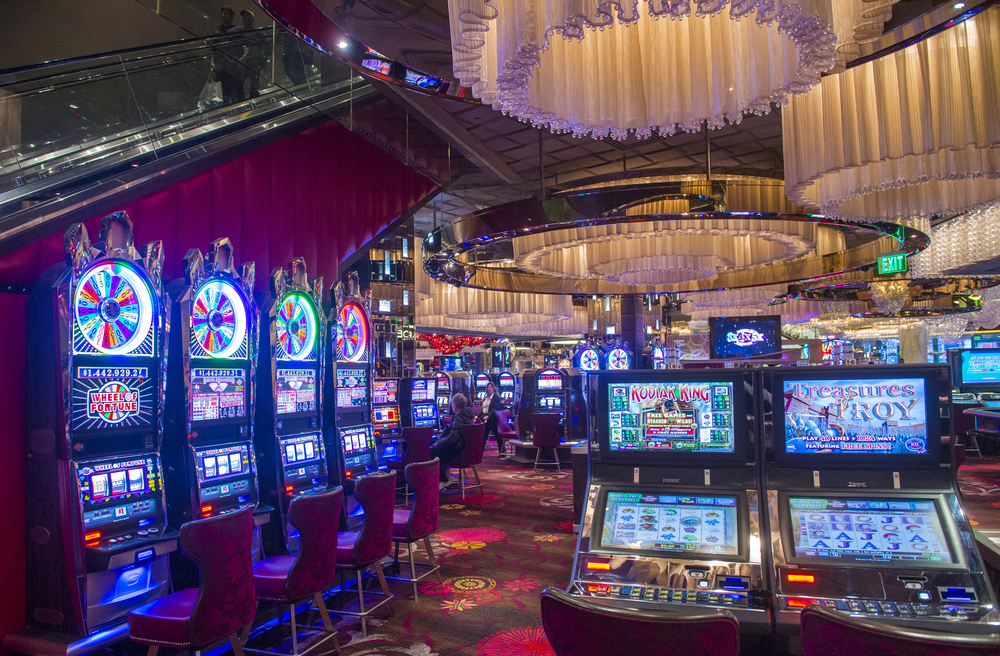 You have 4-4 in the fourth position, and the player in the second position (two seats to the left of the big blind) makes it two bets to go. You’re playing my theory—“three-bet with small pairs”—before the flop, so you make it three bets. No one else calls, and the flop is Q-10-3. The player in the second position then bets out into you and you raise him, thus “representing” a queen (or perhaps K-K or A-A) but also gaining information.

If your opponent re-raises you, then either you’re already beaten (this is more likely) or your opponent has a straight draw, and it’s time for a decision. If you feel you have him beat at this point, then you may want to re-raise him. Or you might decide that your opponent has you beaten and fold your hand on the flop. You might decide simply to call his re-raise on the flop and defer a decision to call or fold when you see what drops on fourth street. I would call one more bet and make a decision on fourth street heavily weighted toward folding, but trust your instincts here.

Suppose now that the button player and the big blind both call the two bets before the flop. So we have the second position making it two bets, you calling the two bets with 4-4 in the fourth position, and now the button and the big blind calling the two bets as well. The flop comes down Q-10-3. Now the big blind checks and the original raiser bets out on the flop. What do you do? With three other opponents still in this hand and two over-cards on the board (Q-10), folding is the proper play, Moreover, considering that the second-position original raiser has bet out into you, and that there are two other people behind you yet to act, this scenario is a bit scary. You just have to give up and fold.

Playing Small Pairs: Flopping a Set
You have 2-2 on the button, the second position raises, and then the fourth position calls the two bets. You play in my style and make it three bets to go, everyone calls, and the flop comes down 2-4-J. You have flopped a set! You should put in as many raises as you can, both to build the pot and to protect your hand.

If you’ve used the other approach and just called before the flop with your 2-2, and then get your 2-4-J flop, nothing changes in your post flop approach. You still put in as many bets and raises as you can in order to build a pot and protect your hand. No matter how you play your small pair before the flop, when you hit a set it’s time to “ram and jam” (raise and re-raise). Sets usually win or lose (a majority of the time sets win) pretty good-size pots.