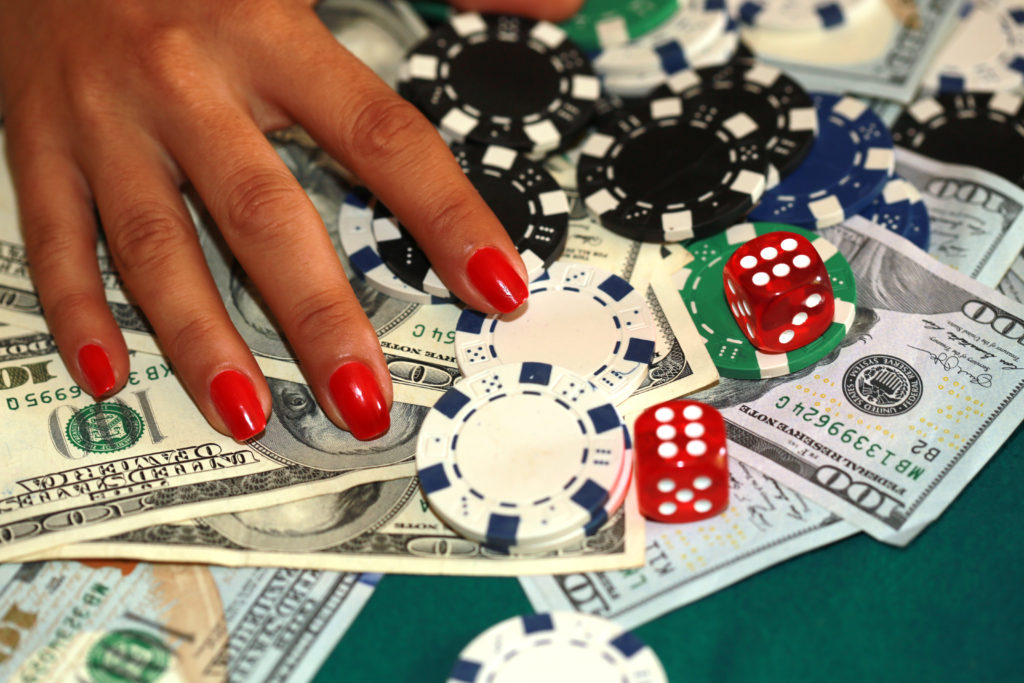 There are many different kinds of bets at the game of craps and most of them go from bad to worse. You can place a bet on the 5 or 9 and face a four percent house edge or take a chance on the 4 or 10 and face a 6.67 percent house edge or you can go nuts and face the astoundingly high house edge of 16.67 percent on the Any Seven.
Take a pick of the poison by facing disaster in the guise of attempting to win a lot of money. The fact that occasionally players win these amazingly negative expectation bets just fuels the desire of others to follow suit.

Of course, there is a sprinkling of good bets at the game (the pass line, the come, the don’t pass and don’t come), that is true, but the casino delights in the multitude of charged-up players who push out those bad wagers. There’s a lot of money to be made from such bets – money for the house that is.

Two issues ago I had players give their playing strategies. Admittedly a couple had good ones; sadly, most didn’t. In fact, a couple of others had the worst possible strategies and knew it! They just couldn’t stop making those bets.

Take a simple mistake made by Karl, who likes to use the C&E to “protect” his pass line bet on the come-out roll. That is a mistake because doing so actually costs him more money. The C&E is an expensive safety latch since it just doesn’t work as Karl thinks it works. There is no protection in making a high house-edge bet to protect a low house-edge bet.

Now Jack enjoys trend-betting strategies. If a number hits, especially a couple of times in close succession, he will place bets on that number thinking it is due to hit soon again. This can get him up on a lot of numbers. Of course, there are streaks in craps, as there are streaks in any random game, but the key word is not streaks but random.

He thinks because he is playing in what he calls the short-run that probability is not an issue. Of course it is. There is no short-run math that changes probability, so that it is predictable in a way other than the actual math of the game’s probability. The short-run looks different than the math but there is no short run probability that says since the five hit four times in a row it is more likely to come up once again in short succession.

There is also no way to tell if a number that hasn’t hit in a long time is due to come up quite soon. It might; it might not.

What number is going to come up is dictated in the long run by probability and the casino has figured out ways to pay their losing bets in order to avoid actually losing money on them in the long run. Paybacks are changed from true odds to casino odds.

Parlaying bets, which is Benjamin’s strategic winning system, actually throws out more money into the grinding effect of the casino’s edge. Good luck isn’t going to last very long and raising one’s bets might just find those bets becoming losers. Giving your wins back to the house because you decided to parley them is an awful way to finish a session down and out, when you had been up and in the glow of good luck. Players such as Benjamin should be happy to win instead of going for the kill – which often becomes an exercise in killing oneself.

Finally Kenneth is a man who enjoys using his instincts to ferret out what winning numbers will be hit next. He will bet according to his “sixth sense.” Need I say that this is not a winning strategy, merely a delusion? My instinct tells me that I don’t have to tell you this, do I?

Okay, with the exception of a darkside player, these are some of the ideas that your typical casino players have constructed. I’ll handle the darkside of the game in a future issue.