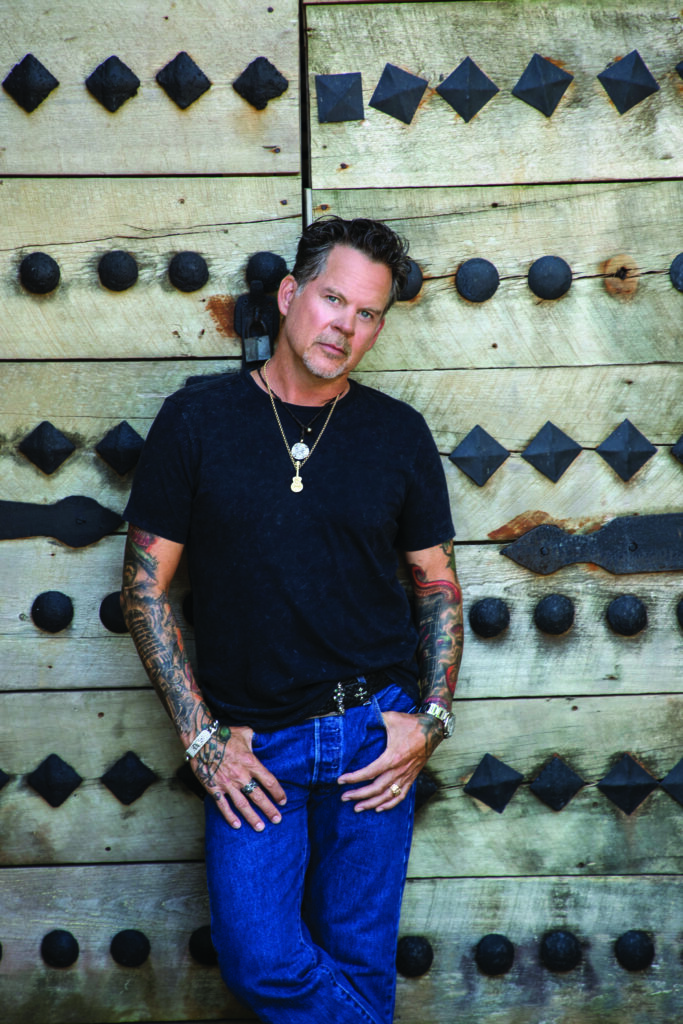 Gary Allan will kick-off the Summer of great music at Beau Rivage on Aug,. 28.

“Live entertainment is a key component to the Beau Rivage experience,” said MGM Resorts’ Southeast Region President and COO Travis Lunn. “We have seen tremendous pent-up demand for live entertainment and since reopening, guests have been looking forward to the time when they can sing along to their favorite artists.”

Gary Allan has four No. 1 hits and 14 Top 10 hits on the country charts to his credit, including “Man to Man,” “Tough Little Boys,” “Nothing On but the Radio” and “Every Storm (Runs Out of Rain.)” Since the release of his first album in 1996, he has released eight additional studio albums, has been certified platinum on three back-to-back albums and certified gold five times.

Ticket are available now for all shows at BeauRivage.com

Multi-platinum entertainer Sara Evans, one of the most-played female artists at country radio in the last two decades, is scheduled to perform on Saturday, Sept. 4. A winner of the Academy of Country Music Top Female Vocalist accolade as well as numerous American Music Awards, Billboard Music Awards, Country Music Association, CMT and GRAMMY Awards nominations, Evans also earned the CMA Video of the Year honors for her chart-topper “Born to Fly.” Four of her other singles also reached No. 1, including “No Place That Far,” “Suds In The Bucket,” “A Real Fine Place to Start” and “A Little Bit Stronger.” 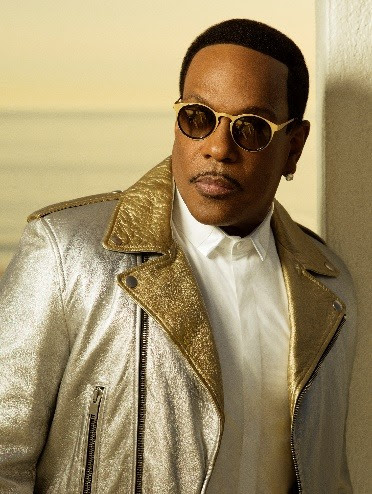 Following Evans, R&B singer and former front man of The Gap Band, Charlie Wilson, will visit Beau Rivage on Saturday, Sept. 11. When his single “One I Got” hit No.1 on Billboard’s Adult R&B Songs airplay chart in September 2020, Wilson took over the record for most No. 1 singles for a male performer on the chart. With a total of eight No.1 singles in his career, “Uncle Charlie” is the first artist to score No. 1 hits in each of the last three decades. 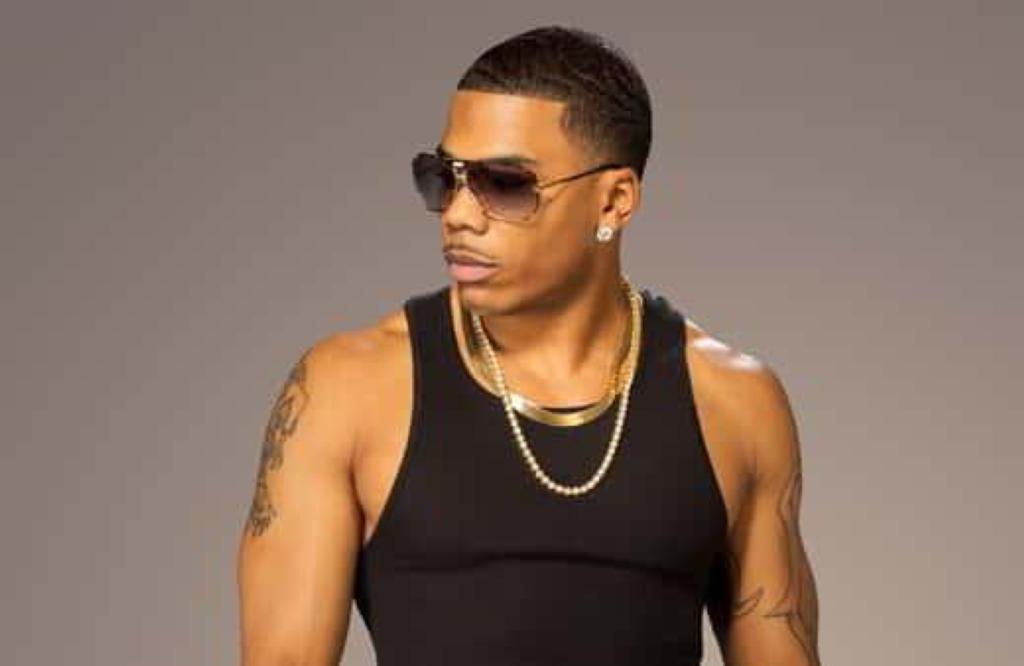 GRAMMY-Award-winning hip hop artist Nelly, who owned the charts in the early ‘2000s with a string of hits, four of which peaked at No. 1 on the Billboard Hot 100, including “Hot In Herre,” “Shake Ya Tailfeather,” “Dilemma” and “Grillz,” will perform Saturday, Sept. 25. Nelly has sold more than 21 million albums and had instant success with his 2000 debut Country Grammar, one of the only hip-hop albums to have gone platinum 10 times. 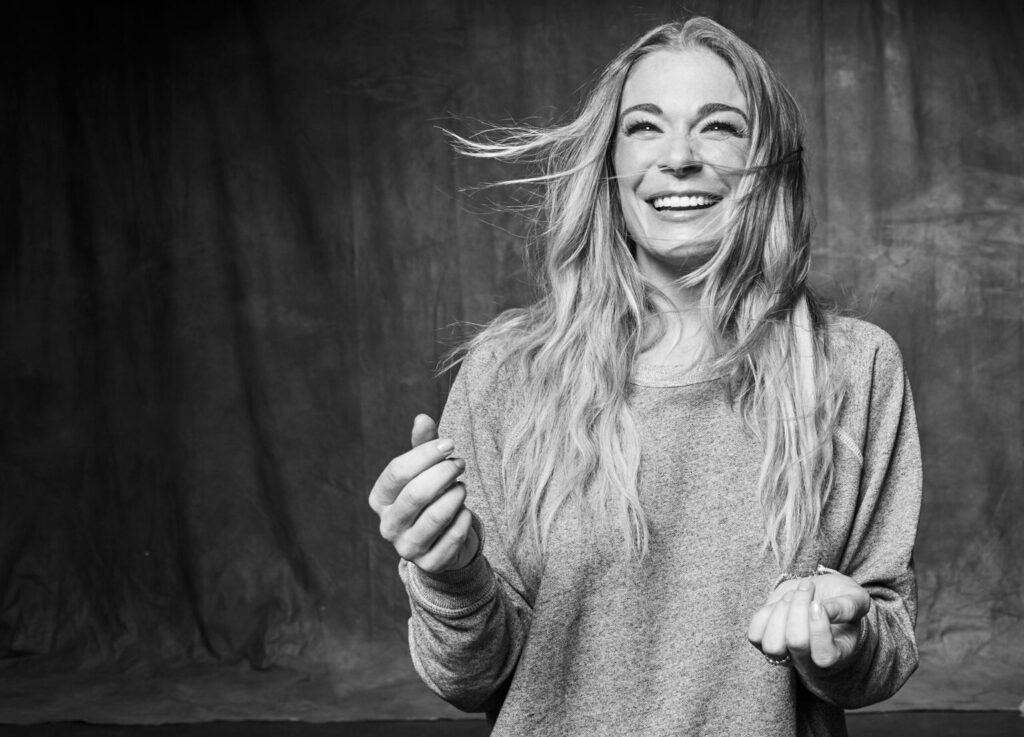 Mississippi native and country legend LeAnn Rimes is scheduled to return to Beau Rivage Theatre Friday, Oct. 2. A native of Jackson, Miss., Rimes rose to stardom in 1991 at the age of 13 with the release of “Blue.” Since that time, she has sold more than 37 million records worldwide while winning two GRAMMY Awards, three Academy of Country Music Awards and 12 Billboard Music Awards. Her hits include “Can’t Fight the Moonlight,” “How Do I Live” and “Something’s Gotta Give.”

For events rescheduled due to Covid-19, tickets are automatically valid for the new performance date, and no action is required. Should guests be unable to attend, a full refund may be requested within 30 days of the new show date being announced. Notification to ticket holders will include detailed instructions on how to obtain refund.

Ticket holders for postponed events should hold on to their tickets. Notification will be issued as soon as a new date has been confirmed. If 50 days have passed since the May 1, 2021 Ticketmaster policy roll out, and no rescheduled date has been announced, a 30-day window for refunds will commence. If postponement is announced post May 1,2021 the 30-day refund window will commence upon the announcement of the new date. Detailed instructions on how to obtain a refund will be provided at that time.

Tickets for all shows may be purchased online at www.beaurivage.com or by calling 888.750.7111.