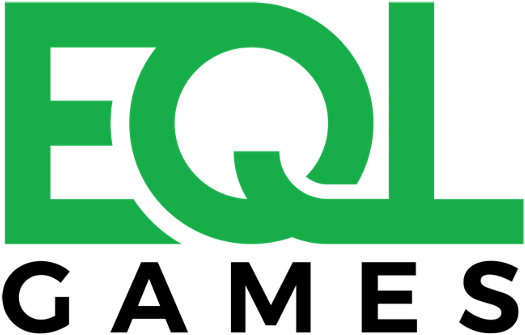 Lottery innovator EQL Games has signed an agreement with the Michigan Lottery to provide digital content through its iLottery platform. This agreement will initially feature games developed by third-party game developer Present Creative and opens the door for EQL Games to offer additional future content.It is the first lottery industry agreement for the recently announced partnership between EQL Games and Present Creative.

EQL Games will initially integrate its remote game server technology to the Michigan Lottery, allowing the Lottery to offer Present Creative’s Instant products to Michigan consumers.  Notably, this integration allows EQL Games and its content partners to develop and implement new and innovative game content for the longest running and most fruitful digital lottery in North America.

END_OF_DOCUMENT_TOKEN_TO_BE_REPLACED 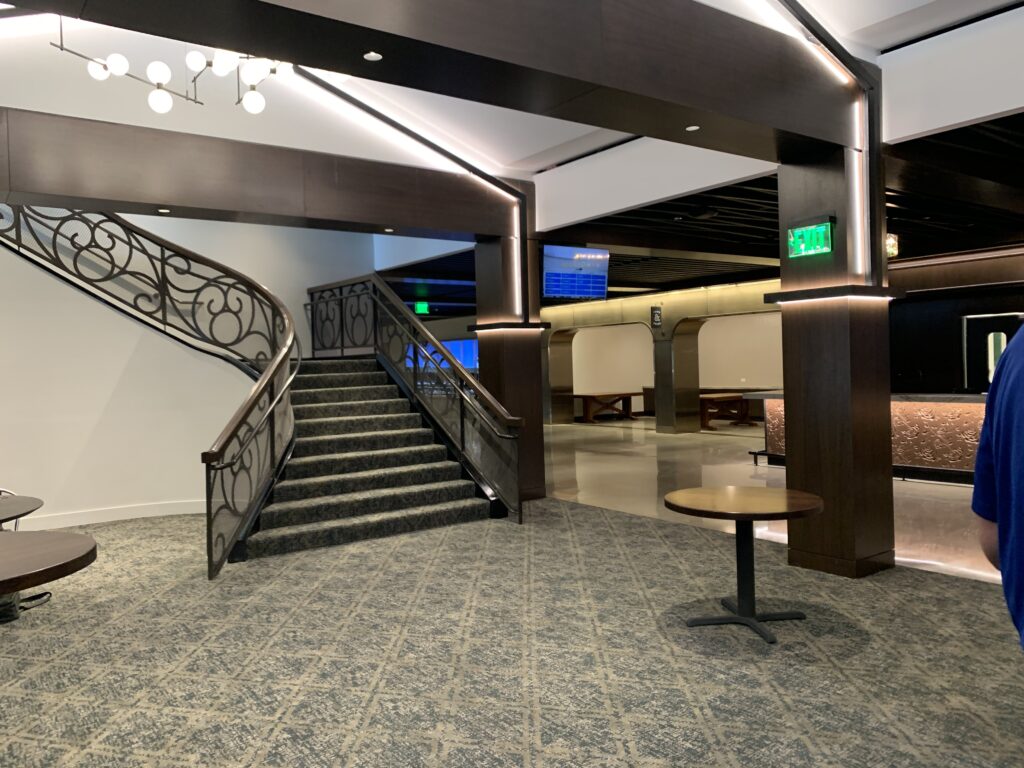 Churchill Downs unveiled the all-new Homestretch Club just in time for the 148th Running of the Kentucky Derby. The club is located on the first and second floors of the final stretch under the famed Twin Spires and offers racing fans the chance to be right on the rail for the most exciting two minutes in sports.

“This is equivalent to sitting courtside at an NBA game,” Commented Churchill spokesperson, Darren Rogers. “We are excited to offer this new upgrade yet still paying homage to the history of Churchill Downs.”

END_OF_DOCUMENT_TOKEN_TO_BE_REPLACED 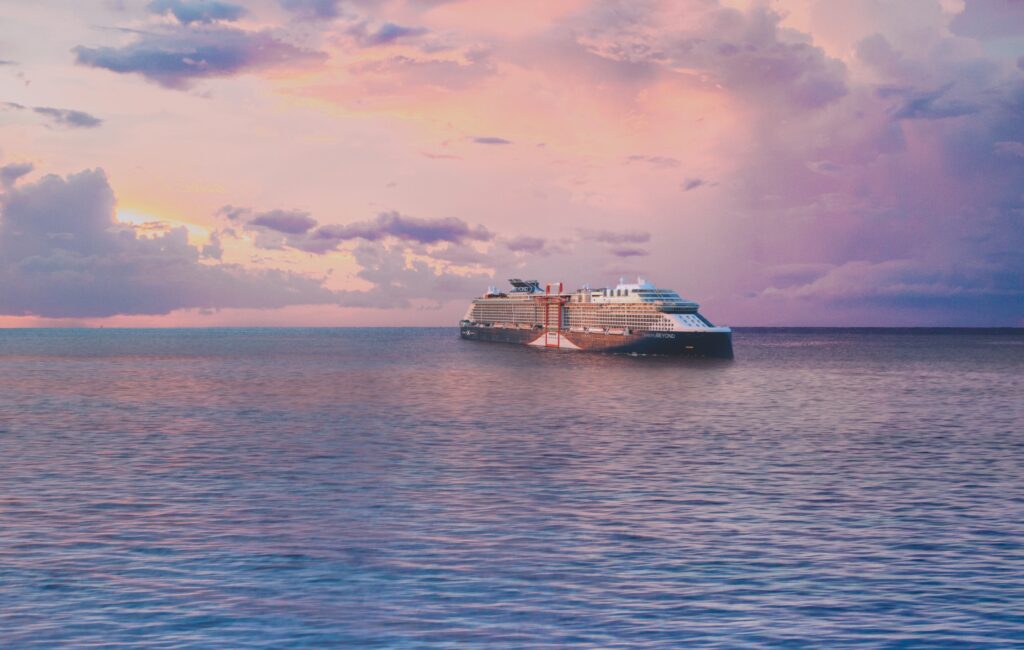 Celebrity Cruises’ President and CEO Lisa Lutoff-Perlo recently honored the thousands of engineers, architects, designers, contractors, shipyard employees and Celebrity Cruises teams as the brand took delivery of Celebrity Beyond, the third and most luxurious ship in the fleet’s new-luxury Edge Series®, and a true game changer for the travel industry.

The moment was particularly special as it marked the industry’s first physical delivery ceremony since the pandemic.

Designed to give guests endless opportunities to disconnect from the world — while simultaneously reconnecting with the world that surrounds them — Celebrity Beyond goes further than imagined possible for a cruise ship, creating a new world of wonder and approachable luxury.

END_OF_DOCUMENT_TOKEN_TO_BE_REPLACED

Nathaniel Rateliff & The Night Sweats to Perform at Churchill Downs on “Thurby”, May 5 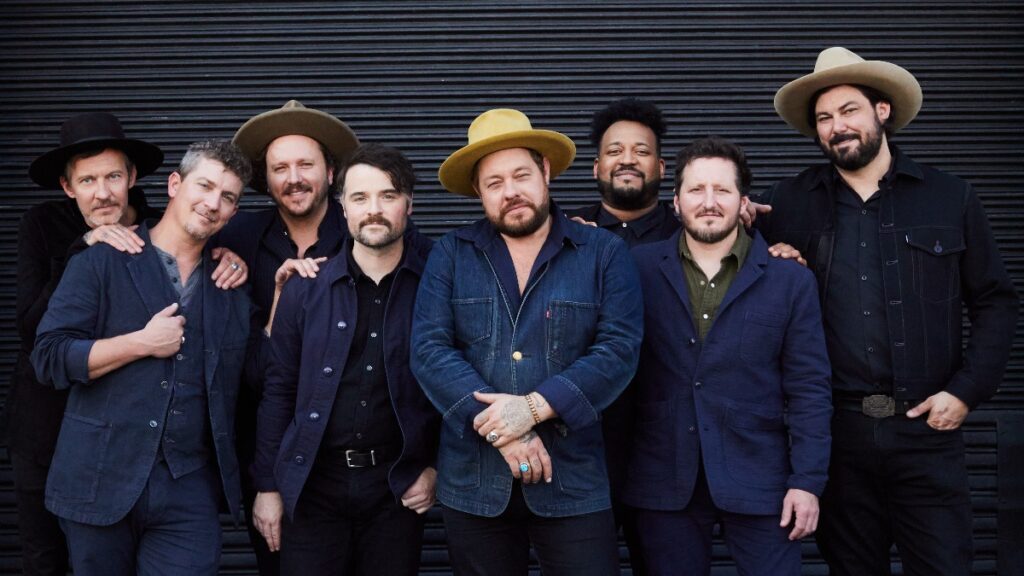 LOUISVILLE, Ky. – Churchill Downs announced a new Derby Week attraction that will open infield General Admission access for Thurby and feature a music performance by Nathaniel Rateliff & The Night Sweats. Thurby presented by Old Forester is a celebration of music and Kentucky bourbon and has become one of the most exciting ways to experience live racing during Derby Week at Churchill Downs.

Nathaniel Rateliff & The Night Sweats are one of the most recognizable new forces in contemporary rock ‘n’ roll whose mix of soul and rock quickly cemented them as a rare generational band who balanced ecstatic live shows and engrossing and rich records. The octet’s third album, The Future, is an instant classic of 11 songs that builds upon their original sound and recognizable zeal to present new and compelling depth and introspection.

END_OF_DOCUMENT_TOKEN_TO_BE_REPLACED 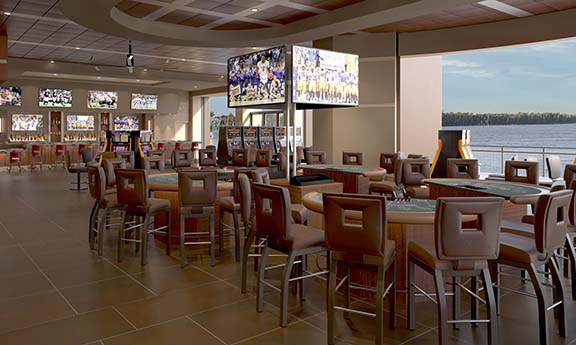 BATON ROUGE, La., – L’Auberge Casino & Hotel Baton Rouge (“L’Auberge”) is excited to announce the opening of Riverbend Terrace II on Friday, February 4 at 12pm. A formal ribbon cutting ceremony will be be held on the terrace with guests joining the L’Auberge team members to celebrate. Riverbend Terrace II is L’Auberge’s second smoking terrace, with the first opening in 2019. This project, costing $6 million to build, is the first in Baton Rouge and Penn National Gaming’s
history to include an outside area where guests are offered the opportunity to play table games and smoke. This high-end space will span 4,500 square feet and will feature over 90 slot machines and roulette, blackjack, and baccarat table games. The space will also include an entertainment bar, 11 TV screens, an air infiltration systems, 4 industrial size ceiling fans and gas fired radiant heaters to keep guests comfortable year-round.