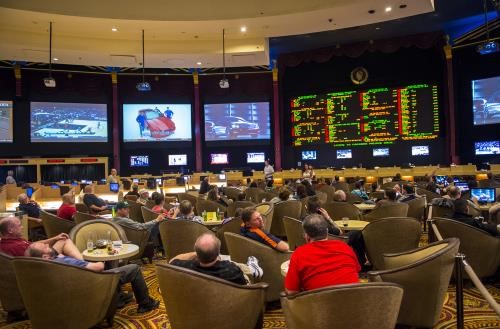 With the legalization of sports betting in the U.S. there are going to be endless opportunities to capitalize on NFL games while getting to watch some awesome football in the process. The NFL is the most heavily bet on sport in the country, and we can only expect those numbers to increase with the new laws in place. In this article, we highlight some strategies that can be used to beat the bookies and cash some winning tickets.

UNDERSTANDING THE LINE
The most important factor when betting the NFL is understanding the line. Bookmakers hang NFL lines as soon as Sunday evening for the next weeks slate of games. Gamblers that want to win consistently should check these opening lines and look for any advantage that might be gained before the line starts to move. Experienced bettors use these early lines to lock in numbers before the public starts driving the line in one direction or another, and can sometimes even use line moves throughout the week to gain opportunities for middles.

NFL scores often gravitate towards key numbers. 3, 4, 7, and 10 are vital when dealing with football spreads. On a recent weekend, I noticed that out of fourteen games played, five of them were decided by exactly 3 or 7 points. It is extremely important to pay close attention to these key numbers and try to get the best line available before you place your wager. The difference between a winning and losing day can be determined by when you decide to take the line, and in the NFL, a 1/2 point often means the difference between buying a round of drinks for your buddies, or going home to eat a packet of Ramen Noodles for dinner.

Example of a betting line.

Let’s look at the above line which was taken early on a Monday morning. Kansas City opened at -5. This line has now been bet down to -3½. The difference is only 1½ points, but because it has crossed the key number of 4, this is a huge swing. Bettors who locked in wagers early in the week are now looking at 1½ points of value, and if the line continues to move in this direction and gets down to 2½, sharp bettors would likely hit the other side and be able to win both wagers should the game be decided by 3 or 4 points. While it’s not always possible to predict which direction a line will move, you can typically expect the line on favorites to increase as the week goes on (in this example the line moved to the underdog, but this rule generally applies). This means if you want to bet a favorite you’re likely better off getting them early in the week, and if you prefer to bet underdogs you’ll likely get a better line closer to kickoff.

The first indicator of possible line movement is the juice. As books start taking bets, the juice will begin to show the action coming in on a particular side. Money lines may shift to -115, -120, -125, or in the opposite direction, such as -105, +100, +105, etc. If a bettor were to see the above line change to Kansas City -3½ -120, one would assume that the book is taking more action on Kansas City. Watching the juice can be a great indicator that the line may be getting ready to move due to the amount of action on a particular team or total, as books will begin to change the juice before moving off of a number.

As a final note on the line, bettors should always have multiple books. As I write this article, I’m looking at the MNF line at two different offshore books. One has Kansas City -3½ -110, while the other has Kansas City -4 -110. If you’re planning on betting the favorite, getting KC at -3½ vs -4 may only be a half point, but it’s a half point on a key number. Conversely, being able to get a half point on the dog at + 4 is huge. Having multiple books gives you the opportunity for a better number, no matter which side you choose. 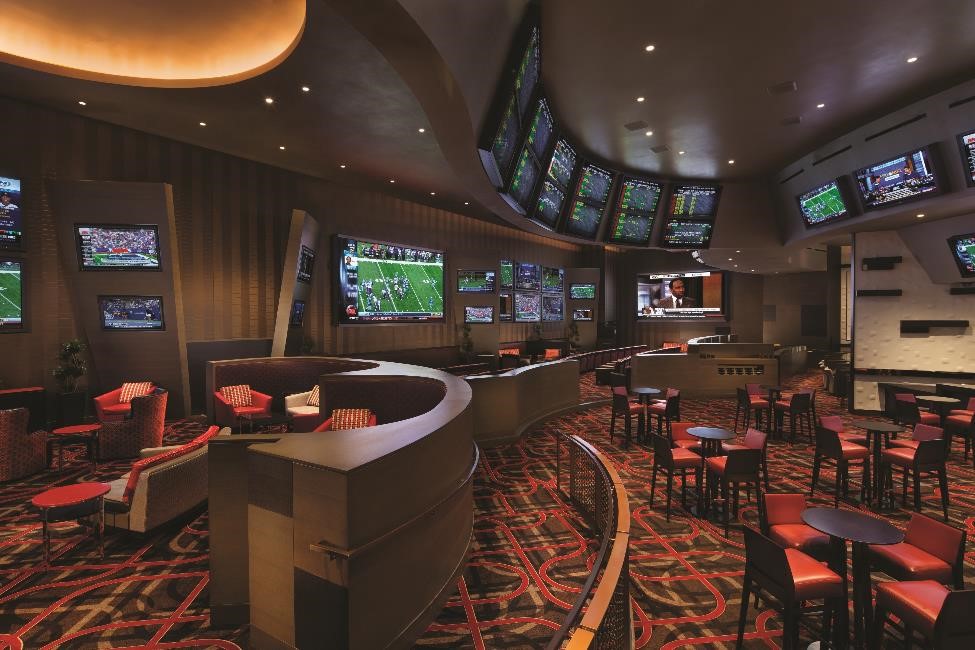 TOTALS
For those that prefer totals, the most important factor and easiest way to make money is by watching the weather. Snow, rain, and especially wind can play a huge role in a total. Games taking place in inclement weather should usually be bet to the under. Weather makes passing difficult, and coaches tend to be more conservative. Running plays eat the clock, shorten the game, and typically lead to lower scores. When betting a weather game you can expect the total to drop quickly, so if you think a game will be played in poor conditions, try to grab the line early. The downside to betting a weather total early is that the forecast will change, but if mother nature and the gambling gods are both going against you, there’s not much you can do except have a beer and hope for the best.

I UNDERSTAND THE LINE, NOW WHAT?
Ok, you understand the line, but how are you going to use that information to try and win some money? Here are some suggestions.

HOME FIELD ADVANTAGE – Home field is factored into the spread assuming a 3 point advantage for the home team. Looking at the MNF spread, we can assume that if the game were being played at a neutral field, KC would be a 6½ or 7 point favorite. However, not all home fields are the same. The Los Angeles Chargers currently play their home games at StubHub Center in Carson. Yes, you read that correctly, the San Diego LA Chargers play in Carson, and there is an actual NFL stadium called the StubHub center. The Chargers have the lowest attendance in the league, as most of their fan base actually lives in San Diego. Clearly this isn’t much of an advantage, and they have failed to cover either of their home games so far this season as of the time of writing this article. One could argue their home field is not worth the 3 points they are being given. On the other hand, Denver plays in a stadium that is over 5,100 feet in elevation, more than 4,000 feet higher than the second highest stadium in the league. The altitude alone makes it a difficult environment for opposing teams, and once the weather turns cold in the winter months, the advantage will become even greater, making it worth more than the traditional 3 points.

INJURIES – Injuries to an elite quarterback can affect the spread by 6 or 7 points. Green Bay with Aaron Rodgers behind center is a vastly different team than Green Bay with DeShone Kizer. What might be surprising is that no single player at any other position should affect the spread more than about a ½ point. The one caveat to this is multiple injuries to certain positions, such as multiple offensive lineman being out for a particular game.

RIVALRIES/DIVISION GAMES – Educated bettors understand the importance of rivalry and divisional games. Teams that play each other twice a year know each other, they’re not afraid of the talent on the other side of the ball, and they’re motivated to beat traditional rivals. Even typically awful teams (I’m looking at you Cleveland) have a chance to cover spreads against regular powerhouses such as Pittsburgh due to familiarity. Divisional games, and in particular rivalry games should be bet accordingly. Expect these games to be close, and if you see a large spread, take the dog!

HEDGING and HALFTIME BETTING- Halftime bets and live betting offer opportunities to get better lines and hedge winning bets. Imagine that the MNF game sees the Broncos jump out to a 17-7 lead going into halftime. We might expect the halftime line to be something around Kansas City -4. If you take this halftime line on KC you’re getting 9½ points of value against the original spread. If you believe bookmakers are skilled at making lines (and believe me, they are), you can assume that Kansas City has a chance of closing the gap in the second half. If you had already taken Denver before the game started, this now gives you 9½ points for a middle should you choose to now take KC.

This strategy is useful for totals as well. Assume that you take the over in the MNF game and there’s a explosion of points, with the score 21-21 going into halftime. Now you only need 12½ more points to hit your over. The second half total is set at 28½. Again, if bookmakers are adept at making accurate spreads, then the total has a good chance of regressing to the mean and staying under in the second half. If you were to hedge and bet the second half under, you would have an opportunity to hit both bets if the teams scored between 13 and 28 points. While a high scoring first half might make the second half over look like easy money, teams make adjustments, meaning the score has a great chance to finish closer to the original total. Using a hedge such as this can lock in some profit, and give you an opportunity for an even bigger pay day!

Finally, when betting halftime lines, points, half points, and key numbers become even more important. With only one half to play, there is even greater emphasis to make sure you get the best line possible. Halftime lines change quickly, so if you have a good feel for a second half bet don’t hesitate to lock it in, as bookmakers will be quick to adjust.

As you can see, there are many ways for the educated gambler to make money on the NFL. Whether you’re a professional, or just someone who wants to make a few dollars while watching football on Sunday with your friends, the NFL offers a chance every week to have a beer, and win some cash.