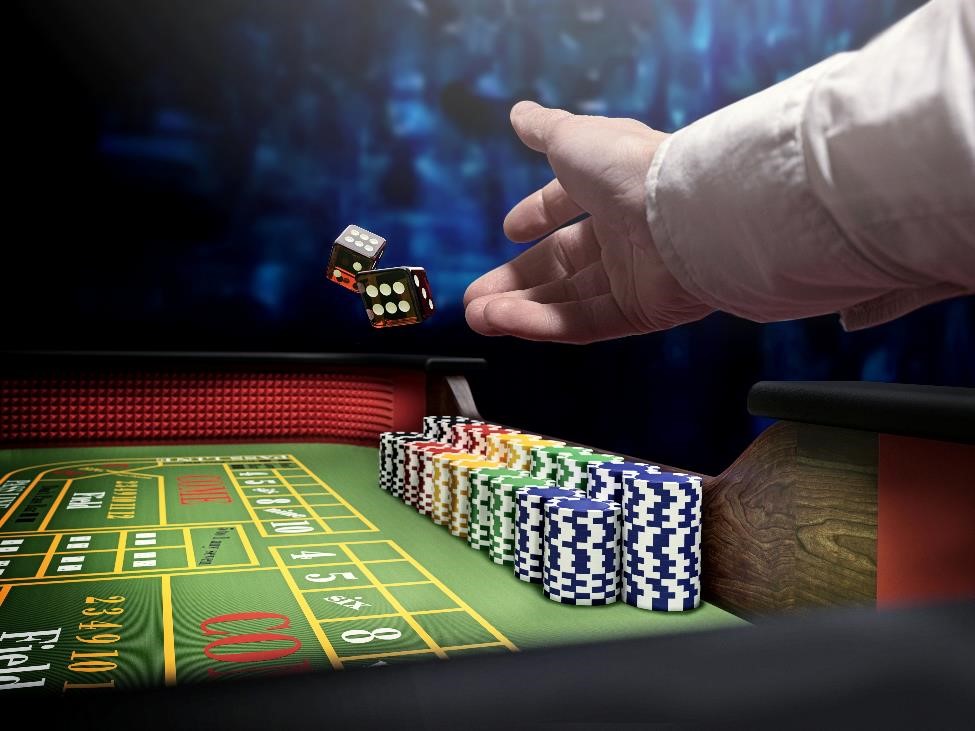 One of my Golden Touch dice control instructors, a member of my Five Horsemen craps team, and an expert in casino gambling, Jerry “Stickman,” did a complete study of a popular betting system called the Iron Cross. This system is often sold by scammers as a sure-fire way to win at craps with an 83 percent winning probability. Doesn’t that sound delightful?

Let “Stickman” show you the flaw of this very popular but dippy, dopey, dumb betting system.

“Over the years there has been a lot of talk about a betting system called the Iron Cross. The attraction to this betting system is straight-forward – you will get paid whenever any number rolls, except for the 7. Imagine, when the 4 hits, you get paid; when the 5 hits; when the 6, 8, 9, or 10 hits – you get paid! Even when craps numbers hit – you get paid. You make money on the 2, 3, 11 and 12. If you do the math, you know there are only six ways to make the 7 out of 36 possibilities, so 30 out of 36 combinations result in a win – an 83.3 percent win rate!

“The Iron Cross bet consists of Place bets on the 5, 6 and 8 coupled with a Field bet. The Field bet wins if you throw a 2, 3, 4, 9, 10, 11 or 12. When the Field bet loses, one of the Place bets wins giving the player a small profit – except of course if that nasty 7 appears. When that happens the player loses all the bets.

“I can recall many times when I had a Pass Line bet with Odds and placed the 6 and 8, and threw number after number without collecting anything. The Iron Cross bet will definitely eliminate that situation. The only time you will not win money is when you throw the 7. Sounds like an ideal situation, doesn’t it? And it would be, were it not for the fact that when you throw the 7, you lose every single bet on the board.

“The question, then, is how good (or bad) a bet is the Iron Cross? Is winning better than 83 percent of your bets a good deal or a poor betting choice?

“Let’s assume we are playing a random game. Conventional wisdom [and math] states that hedge bets cause you to lose more money. If you ordinarily bet six dollars on the 6 and 8, you have $12 at the mercy of a 1.52 percent house edge. Multiplying the two you are destined to lose about 18 cents on that $12.

“But what if you ordinarily bet $12 on the 6 and 8 for a total of $24 wagered and you would rather bet $22 on the Iron Cross? Your bets would be six dollars each on the 6 and 8 and five dollars each on the 5 and Field. Here you are betting slightly less money and getting many more wins than before. What is the house edge on such a scheme and what can you expect to lose per dollar bet?

“This much we know:

“So despite the fact that you are getting paid on 30 out of 36 rolls, the ‘tax’ on those winnings amounts to about 2.5 times more money. This is not a good bet. No matter how tempting it seems, prudent players will avoid it.”

There you have it, another sure-fire bet that will kill your bankroll.

Author Bio: Visit Frank’s web site at www.frankscoblete.com. Frank’s latest books are Confessions of a Wayward Catholic!; I Am a Dice Controller and I Am a Card Counter. Available from Amazon.com, Kindle, Barnes and Noble, e-books and at bookstores.