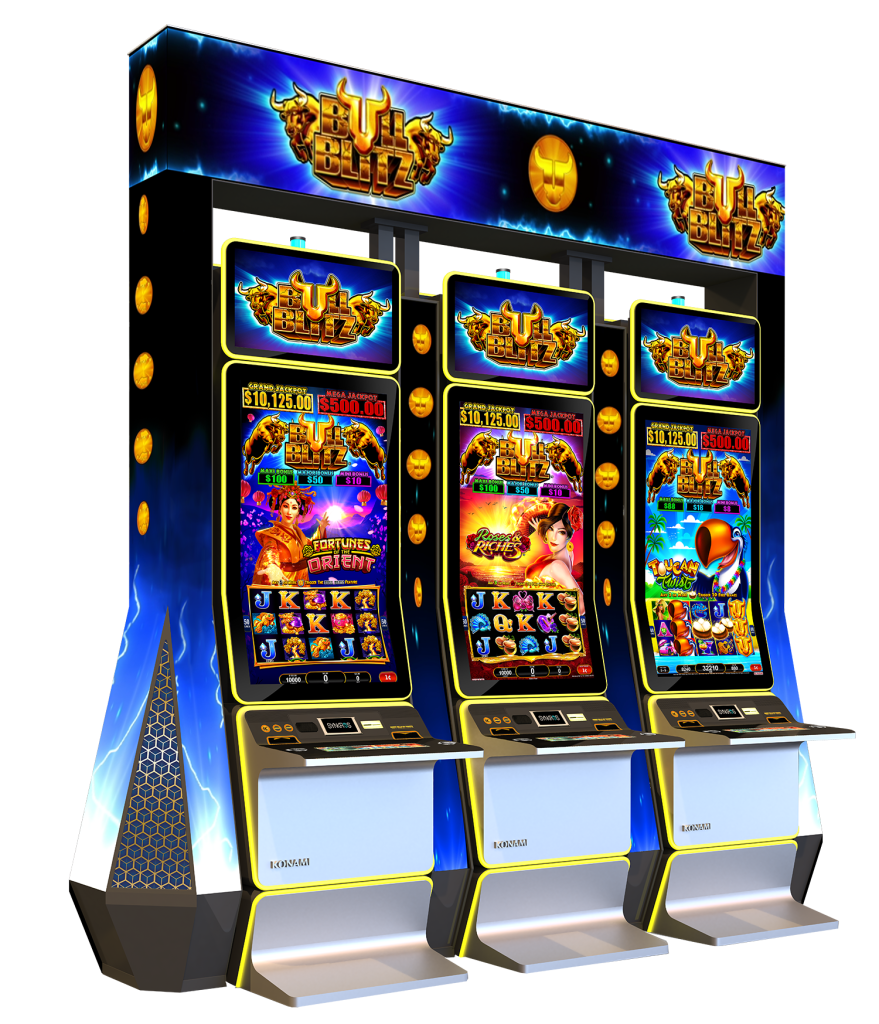 Similar to All Aboard, this linked progressive slot series awards the credit prize feature with any 6 or more golden Bull Blitz symbols, where there’s a chance at random credit prizes, bonus awards, and progressive jackpots. If all 15 positions are filled, the big progressive Grand Jackpot is awarded.

“Bull Blitz was developed based on feedback from players about All Aboard. They loved the All Aboard feature, but they wanted to be able to collect the displayed prizes for each coin symbol that landed on the reels, even when several landed at the same time,” said Tashina Lazcano, Director of Marketing & Communications at Konami Gaming, Inc. “With the Bull Blitz prize feature, you get to collect all the prizes for each coin that lands, even when two or more coins land in the same spin—you get an Xtra Hit.” 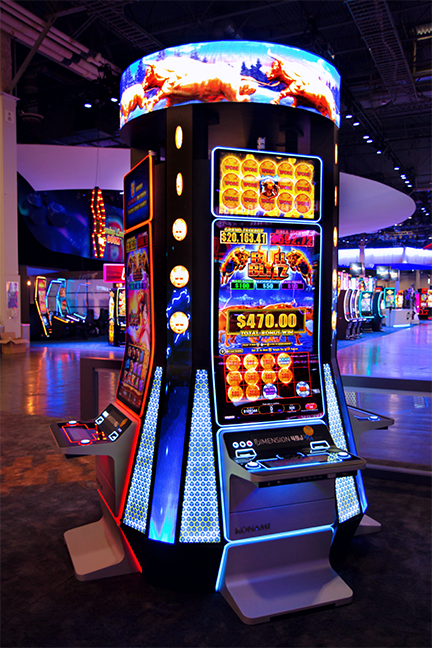 Reaction to the new slot series has been big, as Lazcano explains, “Bull Blitz has been hugely popular in Australia, under the name Bull Rush. Get hold of the Bull Blitz feature, and you could be charging straight toward a wild payout—It’s how the wins are won.” 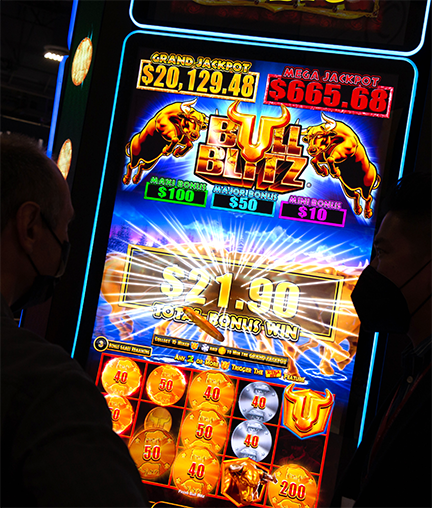 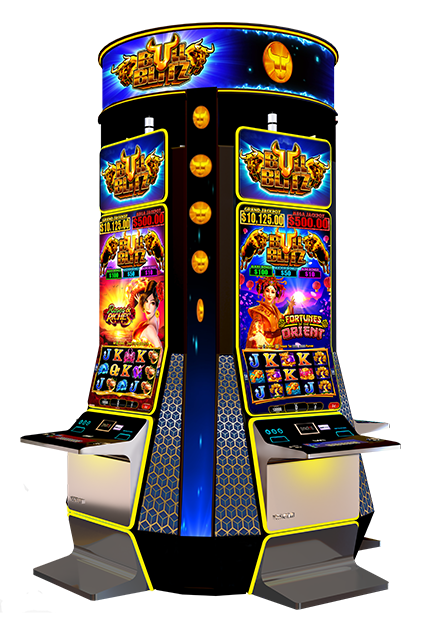